Real Madrid: the second most valuable squad in Europe 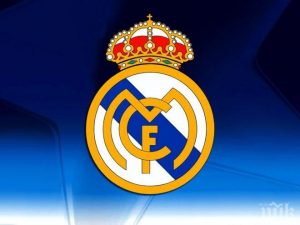 A new season begins within Real Madrid with the aim of returning the white team to the fight for all titles. Therefore, Florentino Perez has made a record investment in order that the team led by Zinedine Zidane return to occupy the site from which he came off this season. The French coach will have the responsibility and the opportunity to train the second most expensive squad in Europe and the most valuable in the history of the Merengue team.